If you have any inquiries,pls feel free to contact us at sales@sfpcables.com 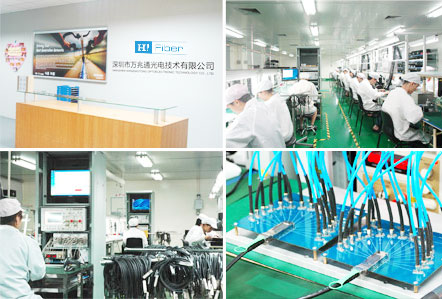